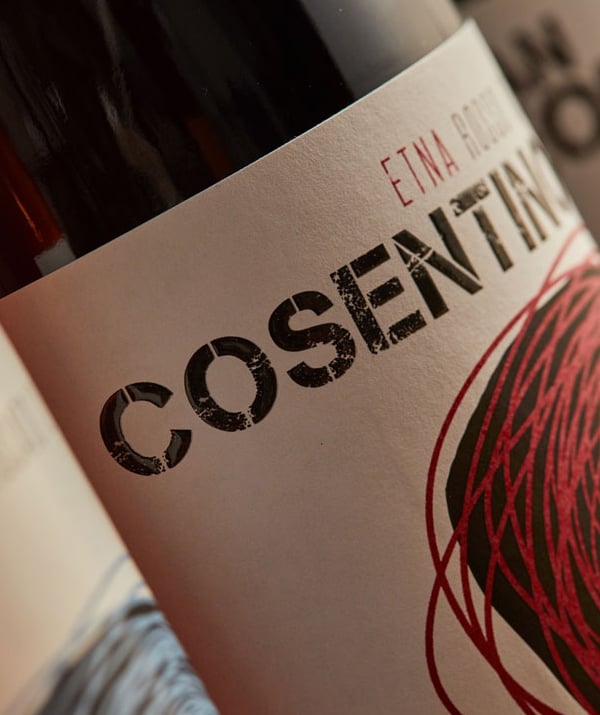 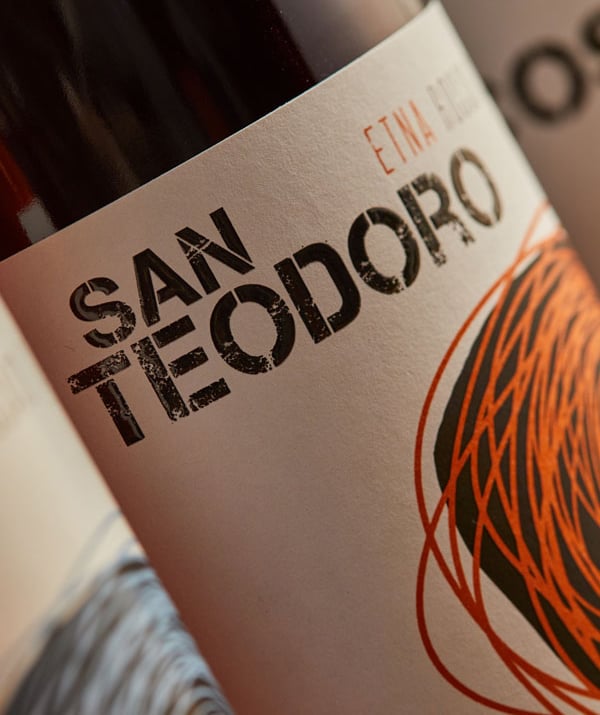 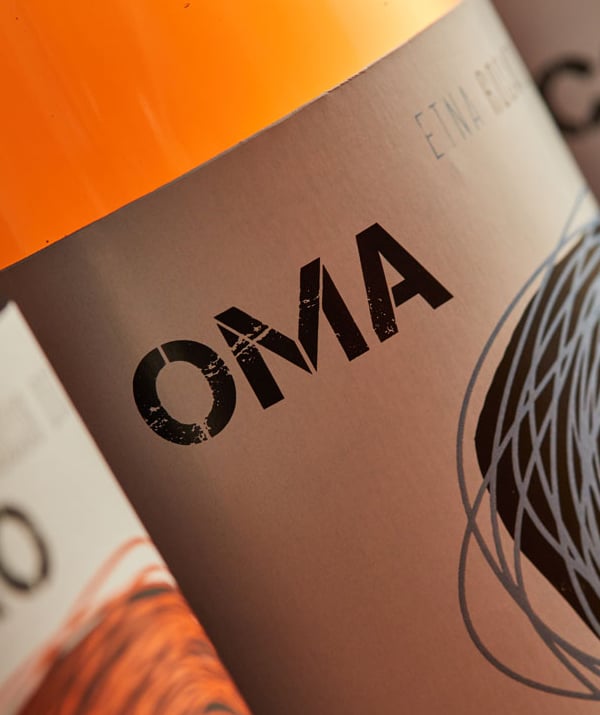 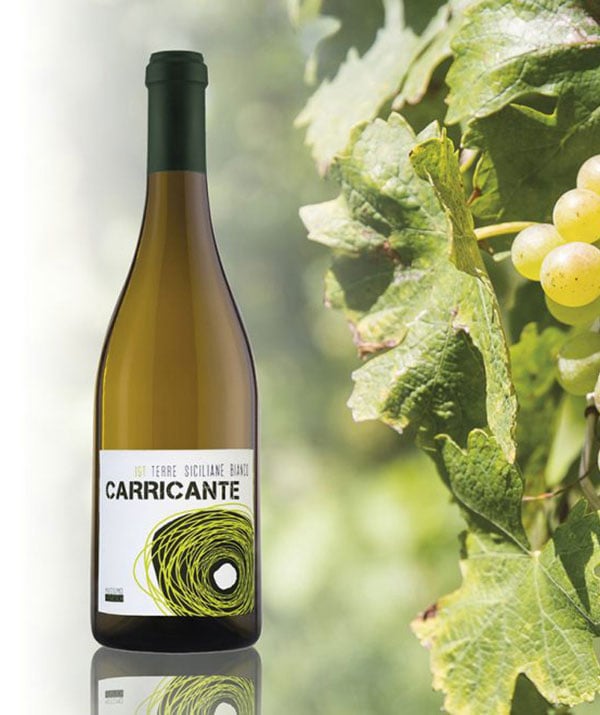 A brief description of the vintages (from 2016 to the present) 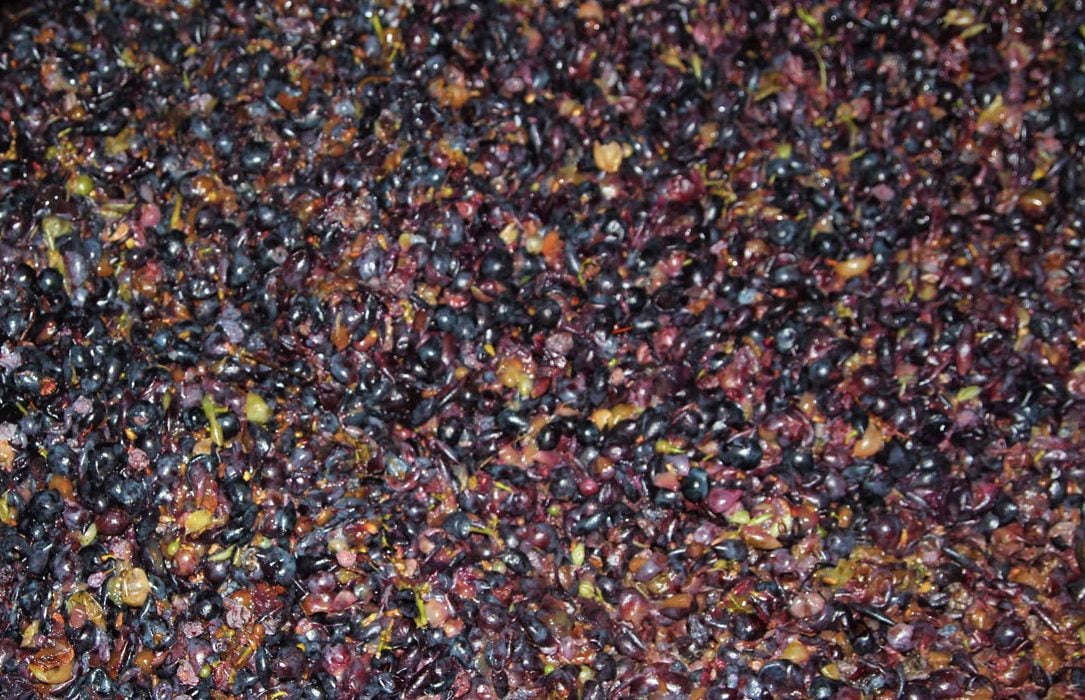 2016
VintageA harsh winter with few rains was followed by a spring characterized by mild days and temperatures above the seasonal average; this weather pattern brought forward the vegetative growth by a few days ahead of the historical average. From June until August warm days and the lack of rainfall led to a major advance in the early stages of ripening of the grapes. After the end of August some rains and the lowering of temperatures it has presented to the grapes the possibility to lengthen the maturation and allowed to reach a good degree of ripeness maintaining freshness and fragrance. 2016 vintage is definitely one of the best in recent years for harmony and subtlety, a year where elegance prevails on concentration.

2017
Vintage2017 began much like the finish of the 2016 vintage, with a rainy autumn and an early winter with cold temperatures; this resulted in a delayed development of foliage by about two weeks. However, spring had favorable weather conditions which completely canceled the delay in the vegetative phases of the plants. Hot temperatures and sudden changes in temperature characterized a particularly dry summer, although in proportion less than what was simultaneously happening in Central and Northern Italy. Surely the 2017 vintage was complicated from this point of view, however the slowdown of the vegetation due to the scarcity of water received from the vines, combined with a targeted and precise viticulture, allowed Nerello Mascalese to produce wines that are neither overripe nor too high in alcohol content.

2018
VintageAfter the previous vintage's drought, the winter was characterized by low temperatures and in many cases abundant snowfall. This trend resulted in a delay of bud break by about 10 days later than average. Even during the flowering stage, there was frequently rainfall and cool temperatures; this resulted in a limited and already naturally balanced production load. The vegetation developed well despite the initial delay through to veraison and ripening. This delay persisted even with the harvest that took place about 14 days later than the average of previous years and has been characterized by much precipitation, even during August and September. In the final stages of the harvest the climate stabilized and this allowed an extended ripening and harvest of grapes with good aromatic properties.

2019
VintageAfter two almost opposite vintages, 2019 turned out to be a typical Etna vintage, with slight rainfall also recorded in summer on the vineyards that are located over 600 meters above sea level, and with the usual temperature changes between day and the night. This helped refresh the grapes and enhance their aromaticity, in particular for the Nerello Mascalese, which was harvested in the second ten days of October. The resulting wines are fragrant and with very fine and integrated tannins, and above all with a great evolutionary potential.

2020
VintageIn all seasons of the 2020 vintage we recorded a regular trend of vegetation and ripening. It is one of those vintages in which it is sufficient to simply observe the evolution of Nature, and accompany it until the days of the harvest. The climatic conditions on the Northern slope, always well ventilated and except from excessive rainfall, allowed us to obtain a slow and perfect ripening of the grapes, including skins and pips. We started harvesting Nerello Mascalese on the 20th of October. The wines of this vintage will be of the highest quality and finesse. 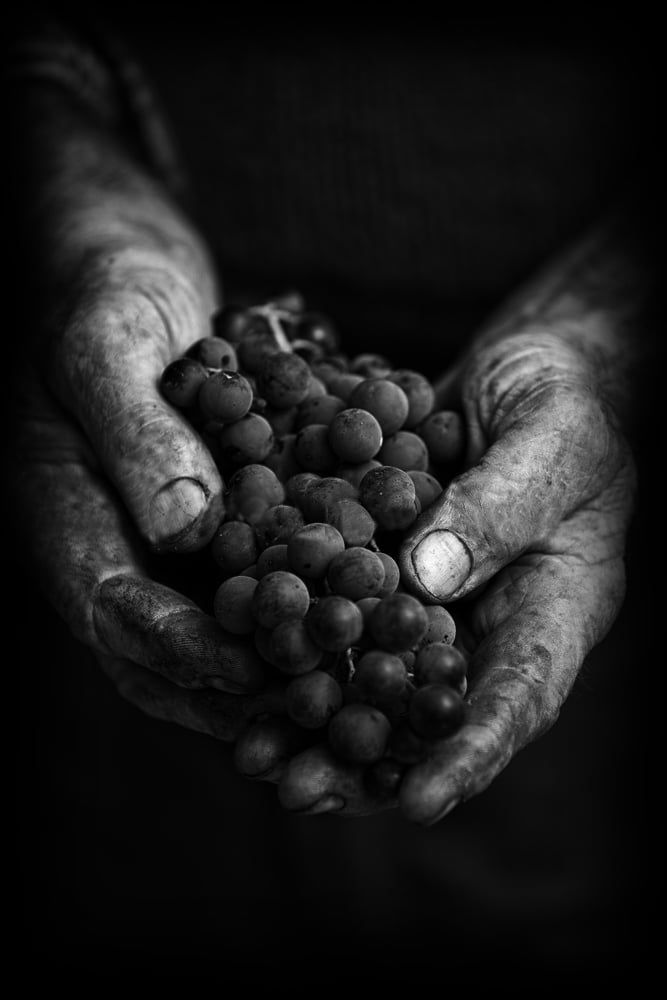